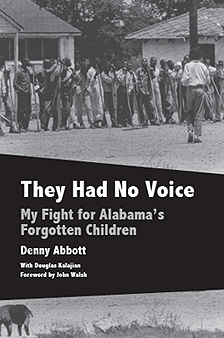 They Had No Voice
My Fight for Alabama's Forgotten Children 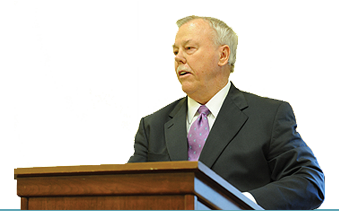 As a young man, Denny Abbott, a native born and raised Alabamian, repeatedly clashed with the State of Alabama as he fought to end beatings and sexual abuse of black children at a segregated state institution that was supposed to protect and educate them.

Frustrated by unsuccessful attempts to reason with racist officials, Abbott sought justice in two federal court class action lawsuits. In doing so, he placed his family and his career in peril and became a pariah in his home town and was threatened by the Ku Klux Klan. Abbott's ultimate triumph on behalf of those children led to major reforms and a new calling as a nationally recognized children's advocate.