National Director, 1981-1989, the Adam Walsh Child Resource Center. “Children Denny had never met or would never meet were given a chance at a safer life because of one man’s commitment and courage.”- John Walsh

Testified before U.S. Congress on 2 occasions to support the establishment of The National Center For Missing And Exploited Children, which President Reagan signed into law. Testified as an expert witness in state and federal courts.

Appeared on “Sixty Minutes” to argue the point that all clergymen have a duty to report child abuse to law enforcement. Also appeared on NBC Today Show, CBS Evening News and quoted by the “New York Times”, “Newsweek”, “Time” Magazine and other major newspapers nationwide.

He has been an adjunct professor at 2 community colleges and 4 universities. He has appeared on "Sixty Minutes", NBC Today Show, CBS Evening News and been quoted by the New York Times, Newsweek, Time magazine and other major newspapers nationwide. He has testified as an expert witness before the U.S. Congress on two occasions.

Filed Federal Court Class Action Lawsuits in 1969 and 1972 to stop the institutional abuse of black children in Alabama. Suspended from job, threatened by the Ku Klux Klan and subsequently fired for my actions. These lawsuits form the basis for my Memoir, “They Had No Voice”.

Holds a Masters Degree from Florida State University, and has served as adjunct professor at 2 community colleges and 4 universities. 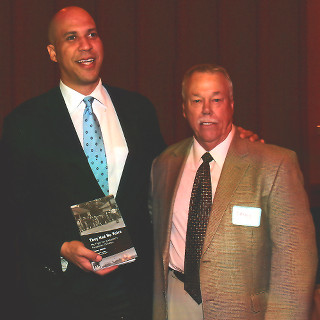 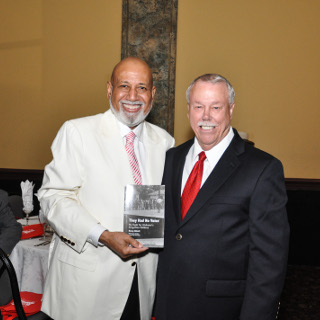 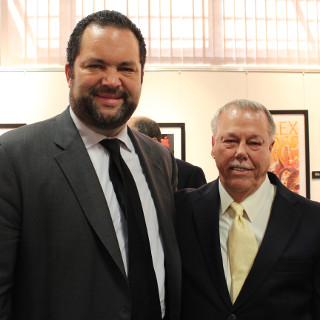 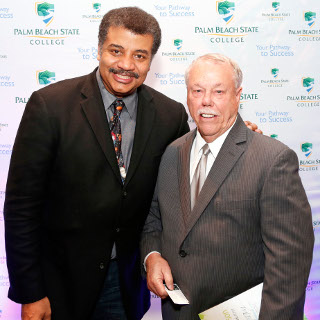